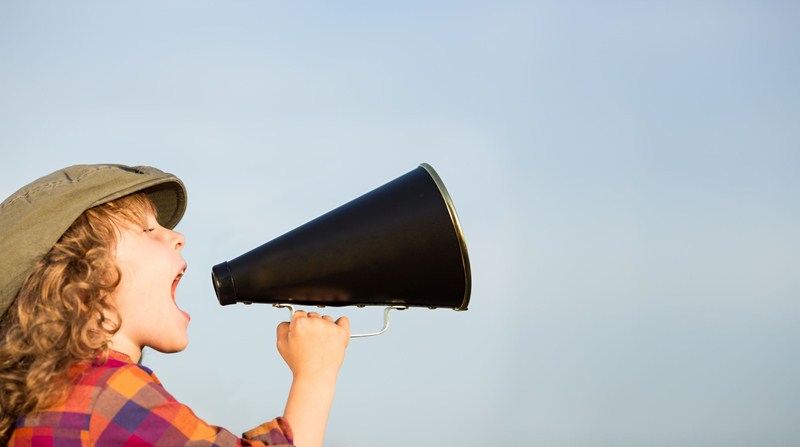 The Chancellor of the Exchequer, Sajid Javid has announced that he is planning to hold his first Budget on Wednesday, 11 March 2020.

This announcement follows a turbulent period in Parliament that saw the Autumn 2019 Budget pencilled in for 6 November 2019 and then cancelled as Brexit was delayed. With Brexit now looking set for 31 January 2020 and the Government working with a comfortable majority, the new date has been announced. The Budget traditionally took place in the spring but was moved a few years ago to the autumn. It remains to be seen if the Budget schedule will move back to the autumn and if we will have another Budget later in 2020.

'With this Budget we will unleash Britain’s potential – uniting our great country, opening a new chapter for our economy and ushering in a decade of renewal.'

This will be the first Budget after the UK leaves the EU and we are likely to see many new measures being announced. We are also told that at the Budget, the Chancellor will also update the Charter of Fiscal Responsibility with new rules, to help HM Treasury take better advantage of the current low interest rates.

Details of all the Budget announcements will be made on a special section of the GOV.UK website which will be updated following completion of the Chancellor’s speech in March.