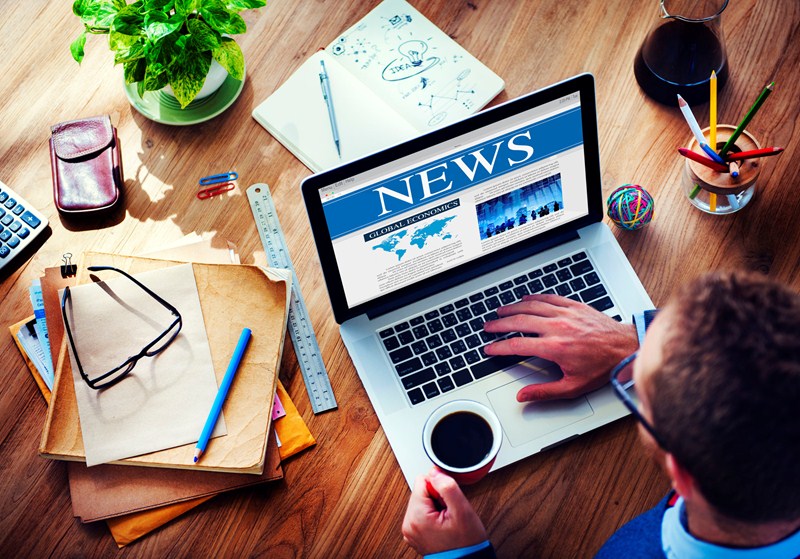 The Government has revealed that a number of important changes will be made to the loan charge following the independent review of the disguised remuneration loan charge policy and its implementation by Sir Amyas Morse and his team.

The review examined whether the loan charge is an appropriate way of dealing with loans schemes (also known as disguised remuneration tax avoidance schemes) that have been used by some employers and individuals in order to try and avoid paying Income Tax and National Insurance contributions (NICs).

The Government accepted all but one of the recommendations made in the review. The main changes are as follows:

The package of measures is expected to reduce tax bills for more than 30,000 people subject to the loan charge. This includes an estimated 11,000 who will no longer have any loan charge to pay.

HMRC will not be able to process any refunds until changes to the loan charge legislation have been enacted by Parliament, expected in summer 2020. HMRC are also expected to announce further moves to crack down on promoters of Disguised Remuneration schemes in the upcoming Budget.