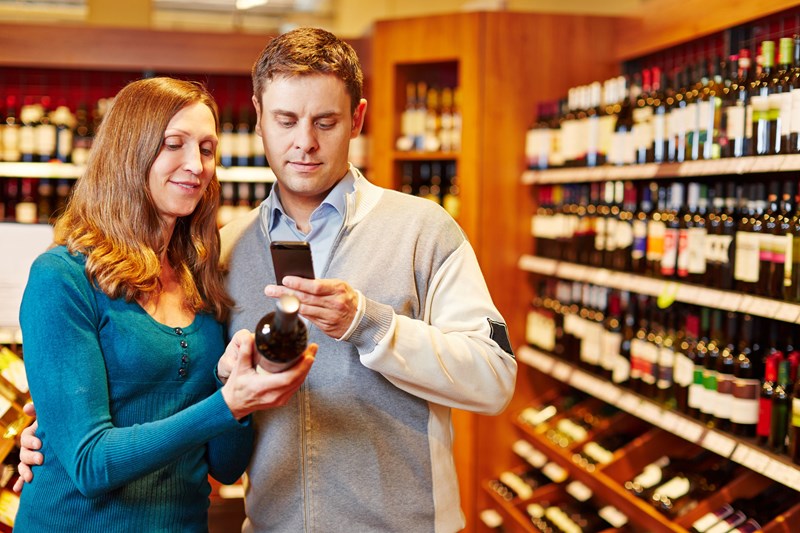 The Chancellor, Philip Hammond recently paid a visit to an independent brewery in Liverpool and confirmed that the duty rates on beers, spirits and most ciders will be frozen at the current rates for another year from 1 February 2019. These measures mean that the average price for a bottle of whisky will be £1.50 less and a pint of beer 14p less than if the rates had increased as expected based on the duty escalator.

The Chancellor hailed the duty freeze as offering much needed support to the pubs and drink industry as well as for beer lovers who can raise a toast as Dry January has finished. However, it was not all good news as an RPI inflationary increase in the duty band for high strength sparkling cider known as ‘white ciders’ with alcohol levels above 5.5% came into effect from 1 February 2019. The price of wine also increased by RPI inflation from the same date.

‘These duties would have otherwise come into effect today (1 February 2019) but instead we’re supporting an industry that employs 900,000 people across the UK. Whether it’s local pubs, craft cider mills or independent distillers, this government is helping these businesses to thrive and ensuring they remain at the heart of our economy.’

The government is also looking at the efficiency of the Small Brewers Relief to make sure the scheme continues to support the country’s smallest beer makers, helping them to grow and expand into new markets.