Duty-free shopping to make a comeback? 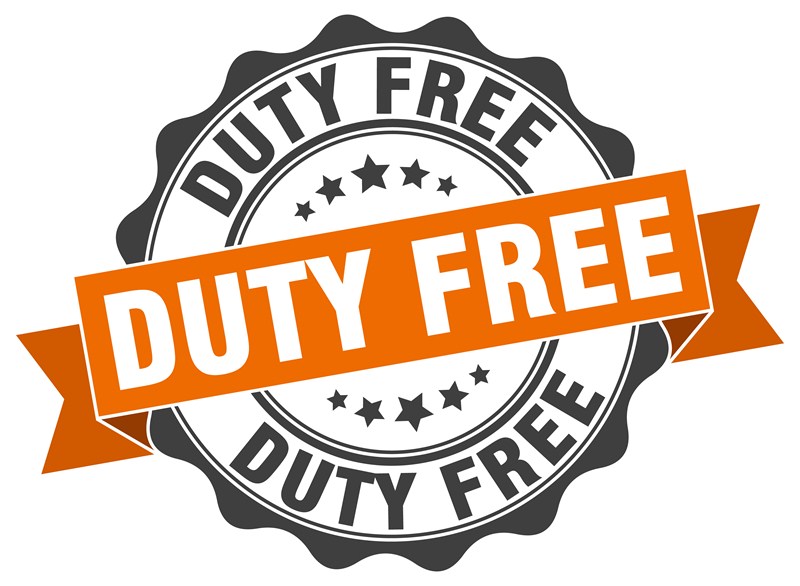 The Chancellor of the Exchequer Sajid Javid has said that the Government will reintroduce duty-free shopping with EU countries in the event the UK leaves the EU without a deal.  This would mean that passengers travelling to EU countries would be able to buy beer, spirits, wine and tobacco without duty being applied in the UK.

According to HM Treasury, the decision to reintroduce duty-free shopping in UK ports, airports and international train stations would mean that:

This change would entitle travellers leaving the UK to visit EU destinations to benefit from the duty-free prices currently available to those travelling to non-EU destinations. The Government has also confirmed that a consultation will be launched to examine its long-term duty-free policy.