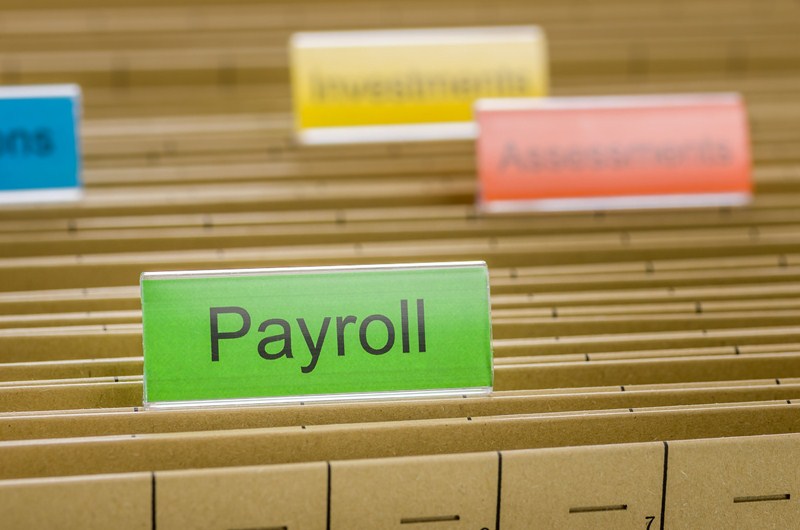 A welcome change to the implementation of the new off-payroll working rules has been announced. The Government has confirmed that the changes that come into effect April 2020 will not be retrospective. This means that the new rules will only apply to payments made for services provided on or after 6 April 2020. This change was in response to representations from many large and medium businesses with concerns about the rules that would apply and from when.

In the 2017 Autumn Budget, the Government announced plans to extend these rules to off-payroll working in the private sector from 6 April 2020. The changes are expected to raise over £1.1bn for the public purse in 2020-21.

From 6 April 2020, all medium and large-sized clients will be responsible for deciding the employment status of workers. The changes mainly apply to businesses with an annual turnover of more than £10.2 million (known as the simplified test).

If the simplified test does not apply, then the rules still apply if the private sector client meets 2 or more of the following conditions: