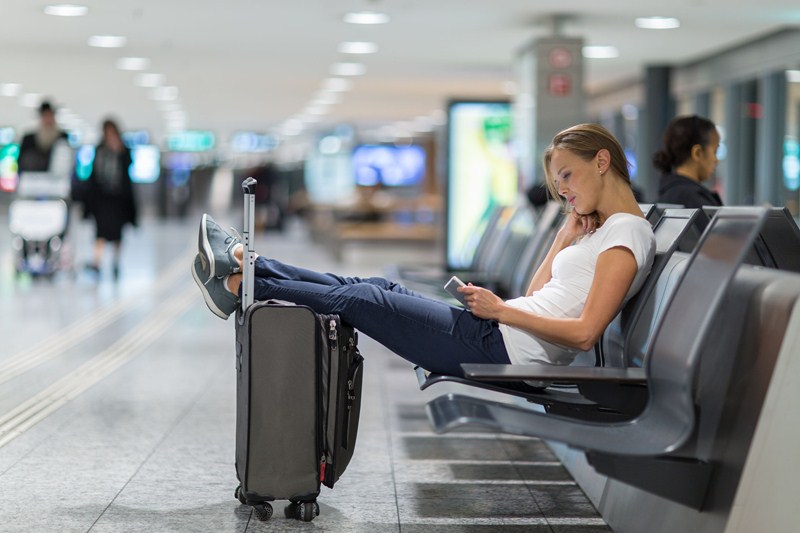 Although we have a new Prime Minister, it would seem that so far nothing has changed to bring us any closer to a Brexit resolution. In fact, it appears that a no-deal Brexit is 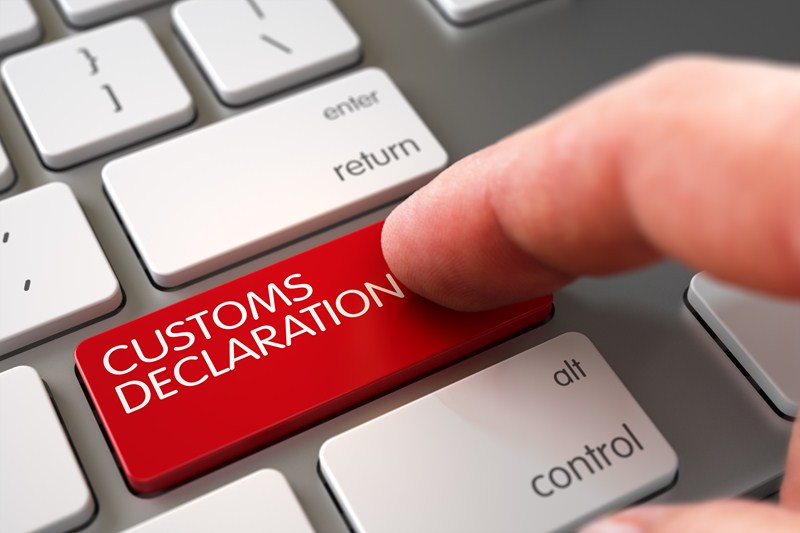 Clients exporting to EU if a no-deal Brexit

If the UK leaves the EU without a deal, any UK business that exports goods to the EU will be responsible for making customs declarations (as is the case for businesses currently 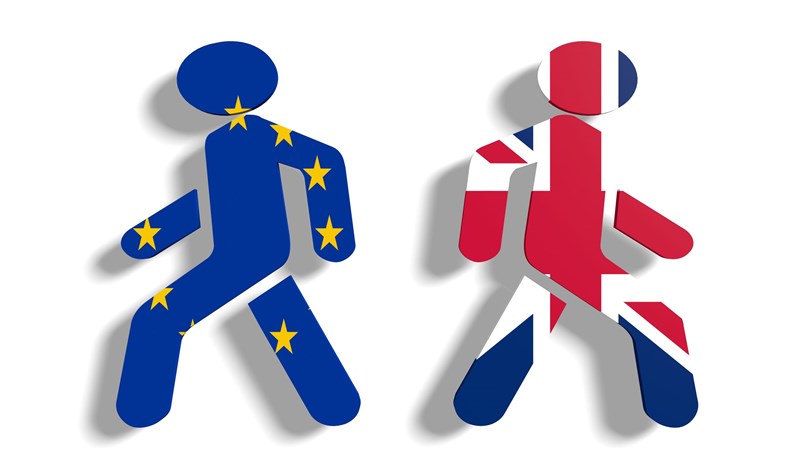 Latest advice from government if we leave the EU

Although the EU have now extended the deadline to agree the withdrawal agreement – to 31 October 2019 – there is still a chance we will exit with a no-deal outcome.
In a pamphlet 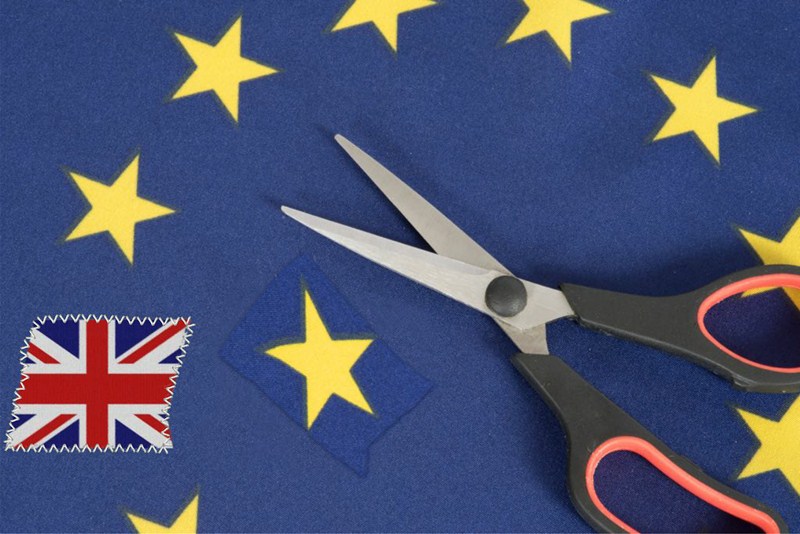 The government has laid a Statement of Changes to the Immigration Rules implementing the full opening of the EU Settlement Scheme from 30 March 2019. The scheme will apply 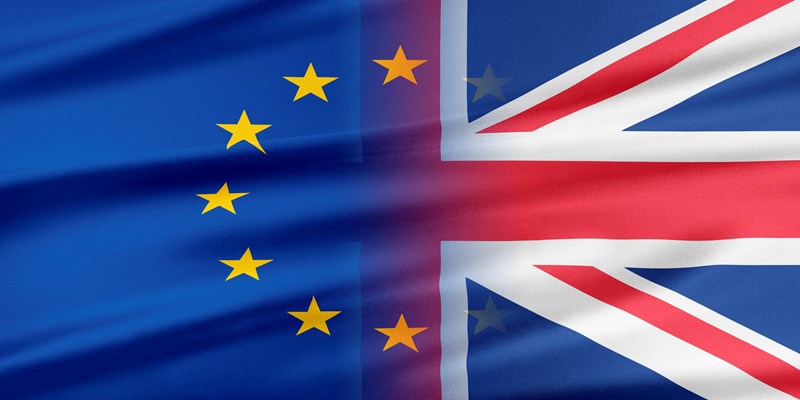 EU Settlement Scheme fee is to be scrapped

The Prime Minister has announced in a speech to the House of Commons that the £65 fee for applications made by EU citizens under the EU Settlement Scheme is to be waived. The 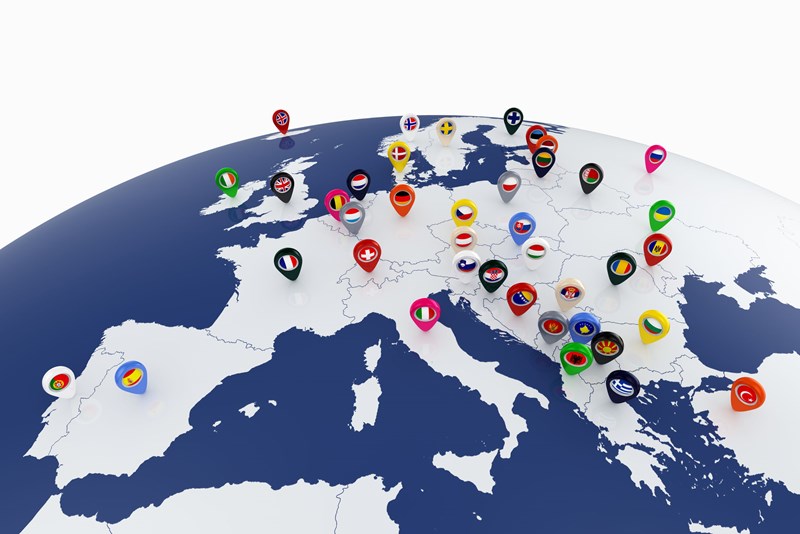 Citizens’ rights in the event of a no deal Brexit