Outcome of the Uber case 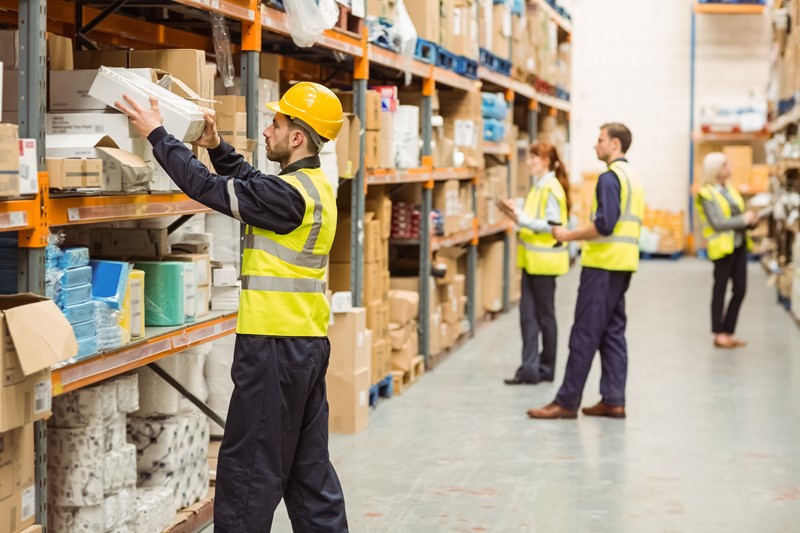 In an apparent U-turn, the Business Secretary has confirmed during a television interview that a proposed post-Brexit review of EU-derived workers’ rights, due to be carried out by 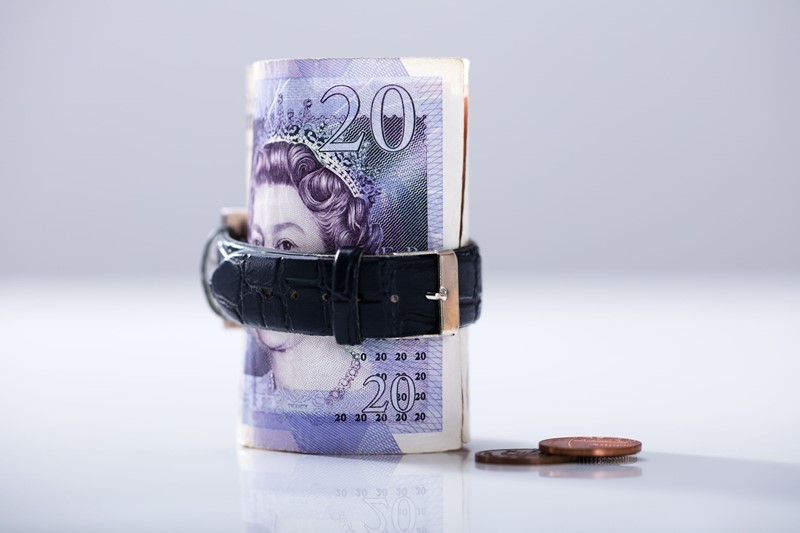 139 employers, including some of the UK’s biggest household names, have been named and shamed in a government press release for failing to pay £6.7 million to over 95,000 workers 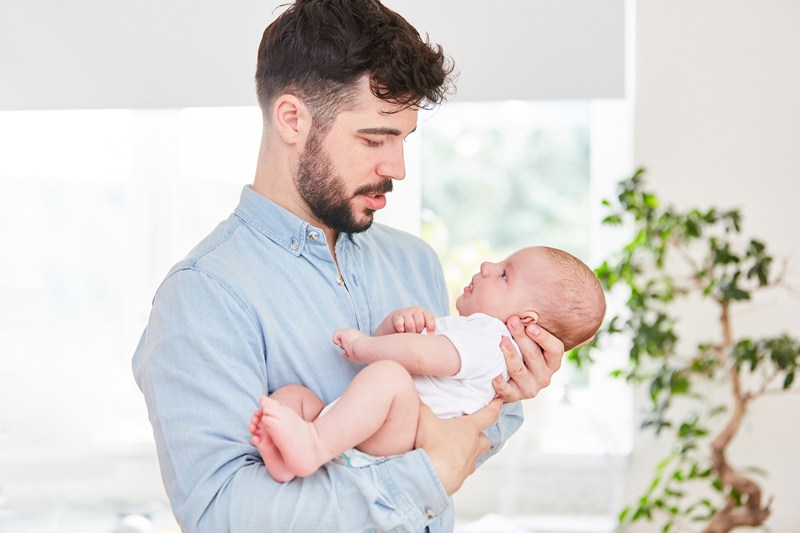 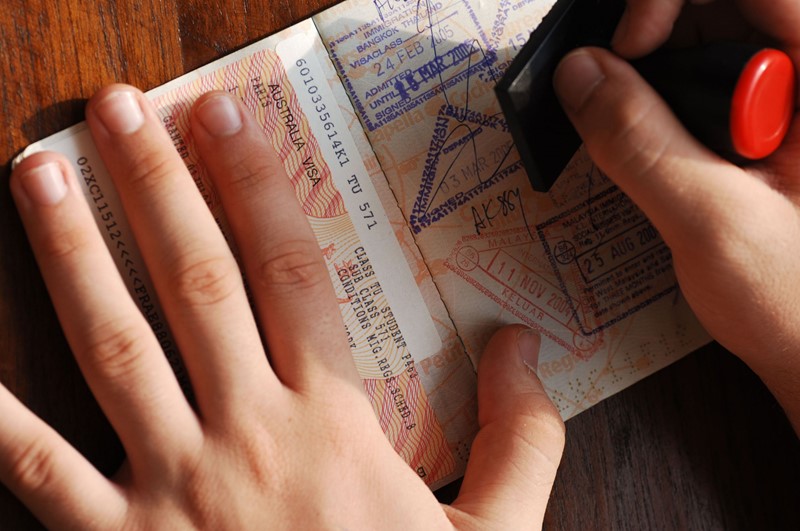 The Immigration and Social Security Co-ordination (EU Withdrawal) Act 2020 received Royal Assent on 11 November 2020. This is the legislation which will end the free movement of 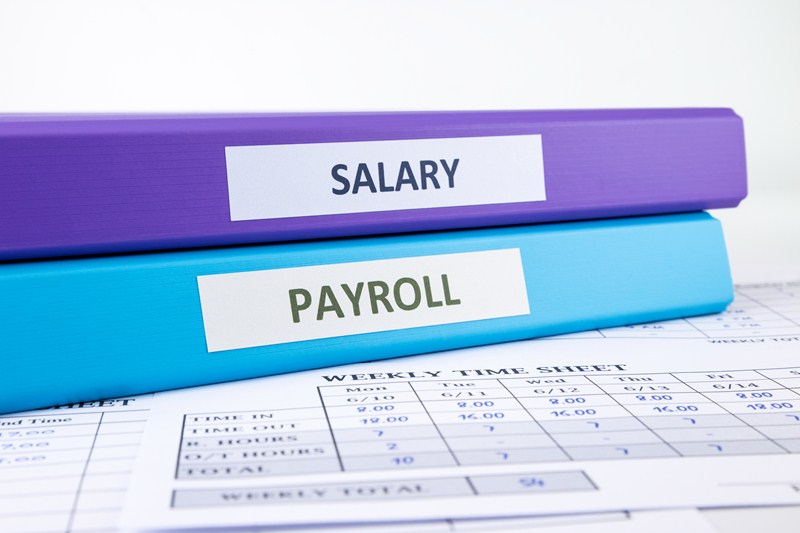